Retailers and parcel carriers are delivering strong results along with signals of steep changes in sales and shipping patterns this holiday season. Early measures suggest stores met lofty sales expectations, the WSJ’s Sarah Nassauer and Paul Ziobro report, as Americans crowded stores and retailers wrapped up one of the strongest holiday seasons in years. U.S. retail sales rose 5.2% from Nov. 1 to Dec. 19, and Mastercard SpendingPulse says online sales rose 18.3% during that time and accounted for a record 13% of total sales. In-store sales grew 4.3%. The delivery backbone of the online economy has held up, with ShipMatrix Inc. reporting on-time performance at FedEx Corp. and the U.S. Postal Service was on track with last year while United Parcel Service Inc. improved its deliveries thanks to extra capacity and new technology. Those efforts suggest carriers have new lessons from this season to take into 2019.

More retailers are turning toward flexibility over fixed assets when it comes to warehousing. The companies and their logistics providers are taking a cue from gig-economy principles by turning to on-demand distribution capacity, the WSJ Logistics Report’s Jennifer Smith writes, as they look to stay nimble while digital commerce raises the stakes in supply chains. The idea is to tap into unused warehouse space in a crowded U.S. real-estate market where capacity near population centers fetches a growing price premium. Online startup retailers have been prime targets for such pop-up spots, but they’re now attracting big retailers trying to set logistics strategies in the face of volatile demand. Walmart Inc., for instance, used the Flexe Inc. marketplace to get some 1.5 million square feet of temporary space for e-commerce fulfillment this season. Logistics providers are noticing, and establishing their own on-demand warehouse services.

Federal highway safety regulators delivered an interstate victory to trucking companies. A new U.S. Transportation Department ruling effectively runs California’s attempts to its own rules for trucker rest breaks off the road. The WSJ Logistics Report’s Erica E. Phillips writes the ruling in response to a petition from the American Trucking Associations says the state rules “cause an unreasonable burden on interstate commerce,” and are preempted by the federal hours-of-service regulations. That’s a win for trucking companies in a long-running battle over California’s efforts to impose rules that are tougher than federal restrictions in various areas of transportation. California lawmakers recently passed legislation toughening rules on port trucking by making shipping customers partly responsible for labor-law violations. Trucking groups have mobilized against the rules on meals and rest breaks, but they haven’t been able to get Congress to act to clarify that federal rules preempt California’s standards. 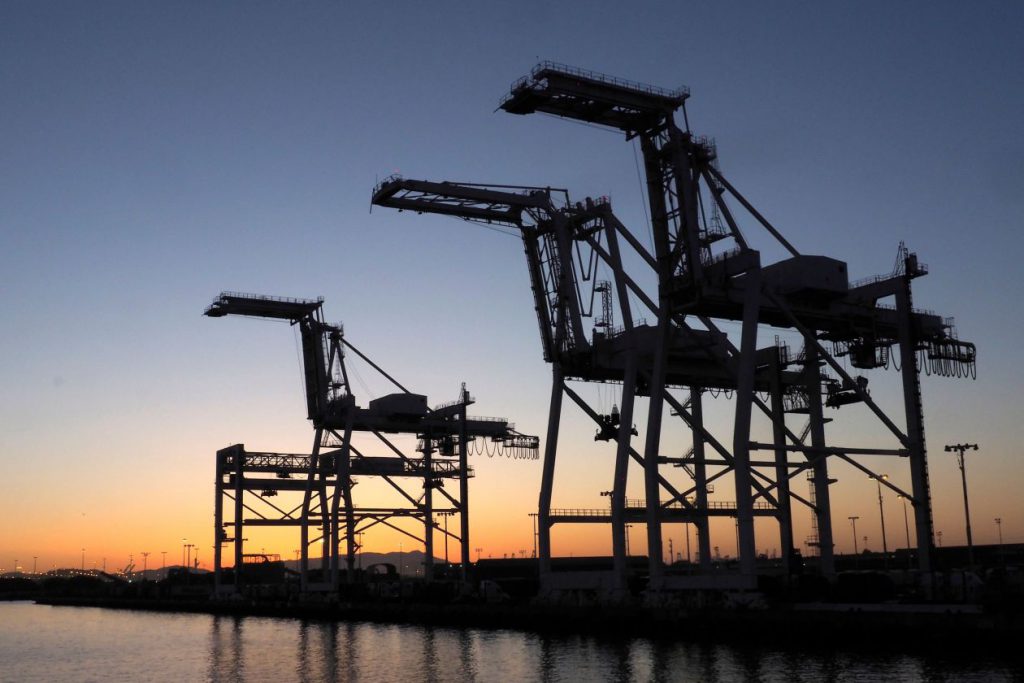 A Pennsylvania woolen mill that helped weave the fabric of American history for nearly two centuries is spinning its final chapter. The Woolrich mill in Woolrich, Penn., is succumbing to the driving forces of global business and shutting down after more than 170 years of operation, the WSJ’s Ruth Simon reports, idling a plant that fashioned blankets for Union soldiers as well as the flannel shirts that have clothed 21st century youth. The shutdown this year comes as bigger events around the world roiled the business, highlighting the broad forces that are transforming U.S. manufacturing. But some descendants of Woolrich’s founder who ceded control of the business also believe it unraveled because of the lack of investment over the years. That helped leave Woolrich in the hands of a private-equity owner who will keep the business name intact but shutter a factory now deemed too costly to operate.